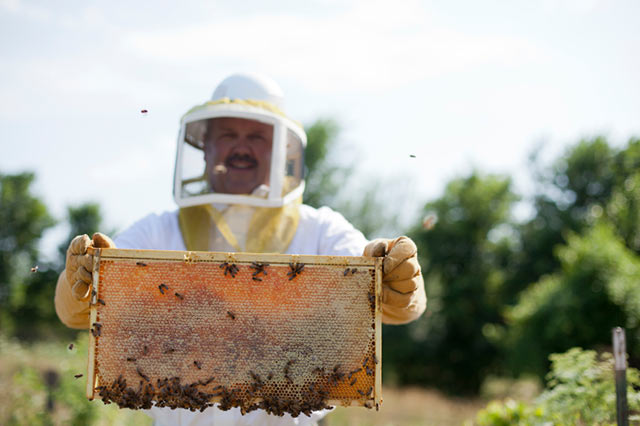 Posted at 19:12h in Uncategorized by community@panna.org
0 Likes

Beekeepers and indigenous groups in the Mexican state of Yucatán recently won an important court decision against Monsanto. A district judge overturned Monsanto’s permit for  commercial planting of RoundUp-ready soybeans in the state.

The judge found that “co-existence between honey production and GMO soybeans is not possible,” given European restrictions on imports of honey contaminated with GMO pollen. The court also took regulators to task for ignoring the constitutional requirement to consult with indigenous groups on decisions affecting their territory.

According to an in-depth article in The Guardian, Mexico is the world’s sixth biggest producer and third largest exporter of honey, with more than $54 million (U.S. dollars) worth of product exported to the EU in 2011. The Yucatán region produces an estimated 40% of the country’s honey, almost all of which is exported to the EU.

The overturned permit had authorized Monsanto to plant RoundUp-ready soybeans in seven states, on more than 625,000 acres of land. Mayan farmers and beekeepers challenged the 2012 decision in court, with support from a number of groups including the National Institute of Ecology, the National Commission for the Knowledge and Use of Biodiversity and Greenpeace.

The recent ruling follows on a similar decision by the district court in the state of Campeche in March 2014, which also reprimanded agriculture officials for bypassing consultation with indigenous groups required under the Mexican constitution. A similar case is pending in the state of Chiapas.

While Monsanto will undoubtedly appeal the decision, for now beekeepers and indigenous groups in Mexico are celebrating the moratorium on GE soybeans in Yucatán as a hard-fought, significant victory.