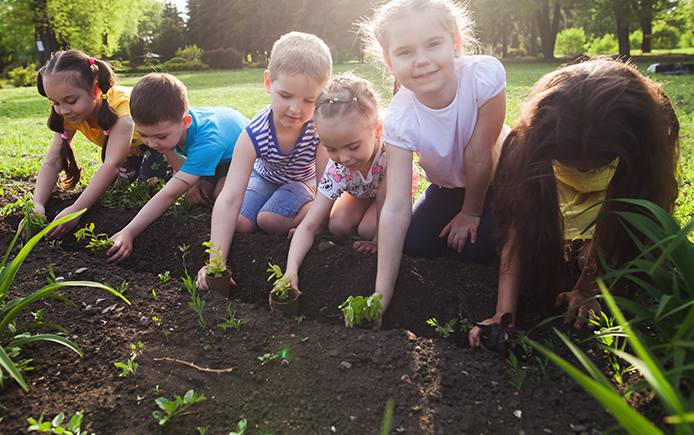 Posted at 21:10h in Uncategorized by community@panna.org
0 Likes

The science is crystal clear.  These chemicals are putting our health, environment and food supply at risk and we must help farmers move away from them. Senator Udall’s bill puts science, public health and on-farm resilience over corporate profits — its passage is urgently needed and would finally put us on the right track.

Out with the old — FIFRA’s failings

Each year the United States uses over one billion pounds of pesticides — nearly a fifth of worldwide usage — and use levels continue to increase.

The current law governing U.S. pesticide regulations, the Federal Insecticide, Fungicide and Rodenticide Act (FIFRA) contains provisions that prioritize pesticide industry interests above the health and safety of people and our environment.

Once approved, under FIFRA, pesticides typically remain on the market for decades, even after scientific evidence shows significant harm to people or the environment.  This outdated law continues to support widespread application of pesticides by failing to respond to the real and measurable threats these chemicals pose:

It is crystal clear that the current law is past its useful lifespan.  It is past time to protect people, not chemical companies’ bottom lines.

In with the new — PACTPA’s potential

The proposed Protect America’s Children from Toxic Pesticides Act (full text here) addresses many of FIFRA’s shortcomings.  This bill provides significant protections for frontline communities that bear the brunt of pesticide exposure, prohibits the use of old stockpiles of banned pesticides, and requires listing of inert ingredients on all pesticide products.

We can, and must, do this

FIFRA puts new products on the market quickly, while making it difficult to remove dangerous products.  PACTPA would begin to shift the needle toward a regulatory system that protects the people and the environment.

Comparable efforts in other countries show us that we can prioritize public health and the environment while building healthy food and farm systems.  It is time for us to take a step forward — for people, workers, and our environment.