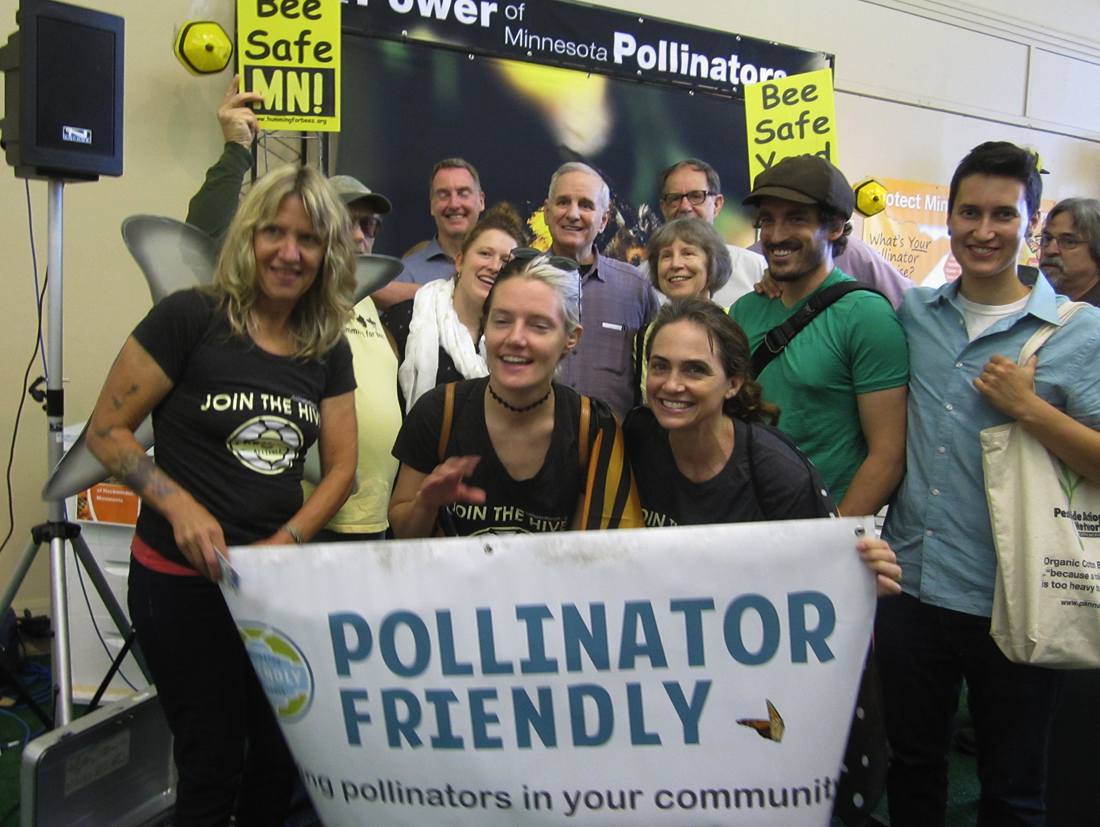 Urge your community to protect pollinators!

Help build the movement and create more pesticide-free spaces for bees, with access to fresh water, ample food and shelter. Urge your municipal government, school or park district to pass a resolution to protect bees by creating healthy pollinator environments free of bee-harming pesticides. The steps below will get you started:

Most importantly, don’t give up!

Thanks to strong community advocates, many cities have already adopted pollinator-friendly policies, including: Minneapolis, MN; Portland, OR; Sacramento, CA; and Seattle, WA. Your town could be next!

WHEREAS, Bees and other pollinators are essential to the majority of the flowering plants on our planet; and

WHEREAS, Pollinators are responsible for one out of every three bites of food we eat; and

WHEREAS, Each year since 2006, commercial beekeepers in the U.S. have reported annual losses of bees in excess of what would be considered normal; and

WHEREAS, There are [this many] beekeepers in [City, County or School] relying on beekeeping for hobby or commercial purposes; and

WHEREAS, [stats on local losses] reported losses of bees in excess of what would be considered normal; and

WHEREAS, Multiple, interacting causes are likely contributors to the decline of pollinator populations, including pathogens, habitat loss, and exposure to pesticides; and

WHEREAS, Scientific evidence around neonicotinoid pesticides, including clothianidin, thiamethoxam and imidacloprid is especially compelling and deserves action; and

WHEREAS, threats to pollinators concern the entire food system, where pollination services provided by honey bees and other essential pollinators account for one in every three bites of food, responsible for the pollination of key crops, including almonds, apples, blueberries, cherries and many others, and contributing over $19 billion worth of services to U.S. agriculture; and

WHEREAS, Honeybees are a keystone indicator species and their decline points to broader environmental degradation; and

WHEREAS, Pollinator population declines may be a disproportionately significant piece of the current collapse in biodiversity that some biologists believe poses an even greater threat to humanity than climate change, which contributes to it; now, therefore, be it

THEREFORE BE IT RESOLVED by the [City, County or School] become a Honey Bee Haven and map its location on HoneyBeeHaven.org; and be it further

Resolved, That the [City, County or School] officially recognizes the critical importance of pollinators to our food supply and to our environment; and be it further

Resolved, That the [City, County or School] promote healthy environments — including food sources, clean water and shelter — for pollinators through existing programs and new funding opportunities; and be it further

Resolved, That the [City, County or School] will not procure or use neonicotinoid products of products containing neonicotinoid active ingredients; and be it further

Resolved, That the [City, County or School] will support efforts to educate the broader community about the action it has taken and encourage other entities and households to adopt a similar policy; and be it further

Resolved, that the [City, County or School] will transmit copies of this resolution to the [appropriate local agencies], U.S. Environmental Protection Agency and US Department of Agriculture. 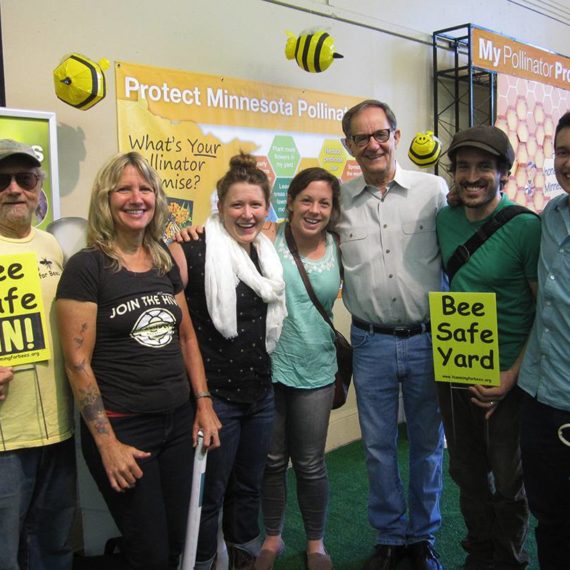 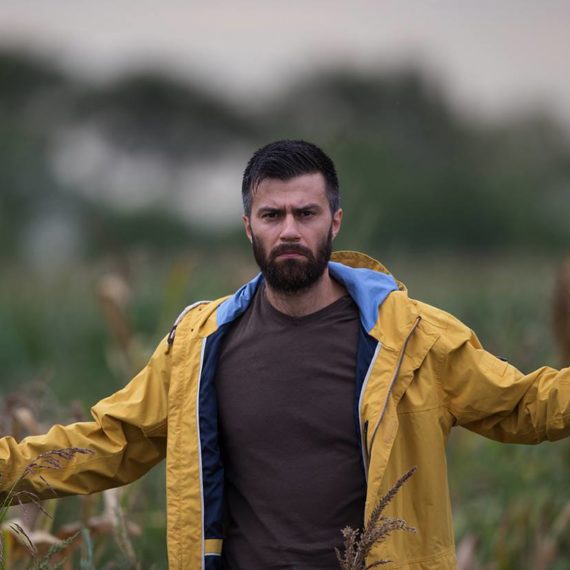 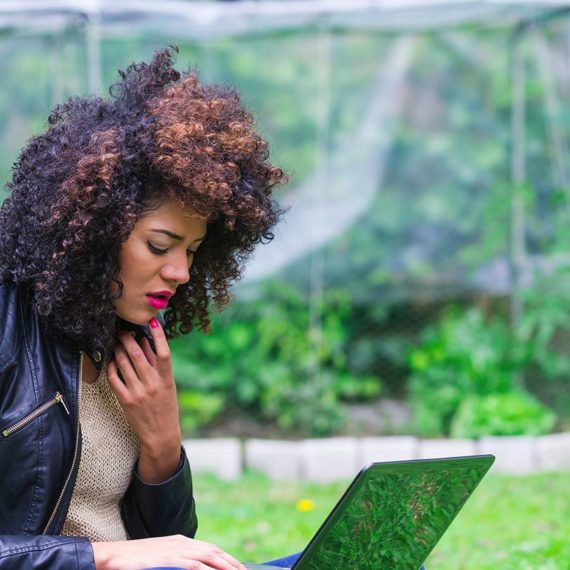 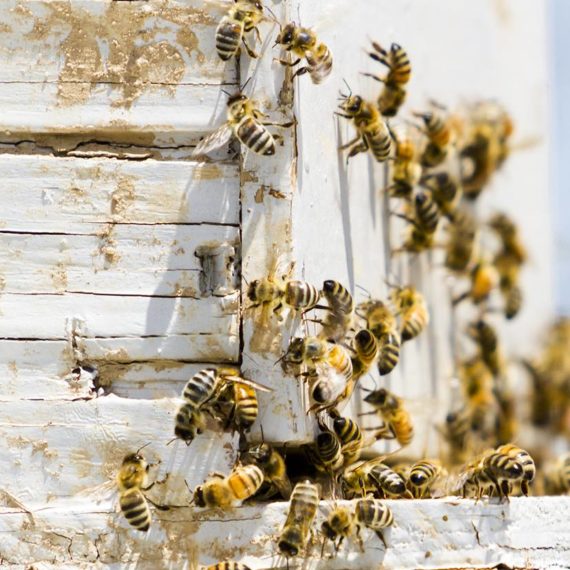 Advocacy
We use cookies on our website to give you the most relevant experience by remembering your preferences and repeat visits. By clicking “Accept All”, you consent to the use of ALL the cookies. However, you may visit "Cookie Settings" to provide a controlled consent.
Cookie SettingsAccept All
Manage consent