The decline of insects and what it means - Honey Bee Haven
15542
post-template-default,single,single-post,postid-15542,single-format-standard,bridge-core-2.6.8,qode-page-transition-enabled,ajax_fade,page_not_loaded,,qode-theme-ver-25.3,qode-theme-bridge,qode_header_in_grid,wpb-js-composer js-comp-ver-6.6.0,vc_responsive,elementor-default,elementor-kit-15593

The decline of insects and what it means 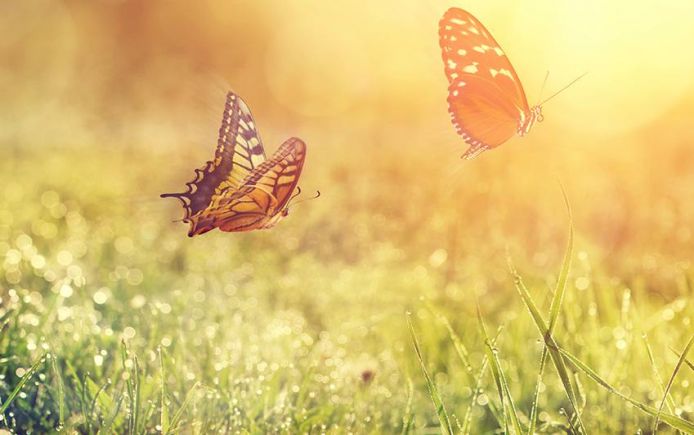 22 Feb The decline of insects and what it means

Posted at 17:38h in Uncategorized by community@panna.org
0 Likes

The news over the past few weeks has been riddled with headlines like “Plummeting insect numbers ‘threaten collapse of nature’,” “Monarch butterflies are going extinct,” and “The insect apocalypse is here.” If it sounds bad, that’s because it is.

You probably know that bees and other pollinators are in trouble for several reasons — including increased overall pathogen loads, poor nutrition, habitat loss and pesticide exposure.

But these alarm bells over the broader state of emergency that insects are facing underscore the fact that yes, bees and other pollinators are in trouble. But they aren’t the only insects crucial to keeping an ecological balance, nor are they the only insects at risk.

The decline of the monarch

While honey bees are the most commonly discussed pollinator endangered by pesticide exposure, there is a very wide range of pollinators beyond honey bees — including about 4,000 types of bees, butterflies, bats and birds — that can be impacted by agricultural chemicals.

This year, the Xerces Society for Invertebrate Conservation reported that California’s monarch butterfly numbers are at an all-time low, declining more than 85 percent from 2017. And this massive drop comes after years of decline; 97 percent of monarch butterflies have already disappeared since the 1980s.

Scientists say the monarchs are threatened by pesticides, herbicides, and the destruction of butterflies’ milkweed habitat along their migratory route. Climate change is also a factor, with carbon dioxide from car and factory exhaust reducing a natural toxin in milkweed that feeding caterpillars use to fight parasites.

Where are the bugs?

Beyond the monarch news, another recent study has warned that insect populations are declining worldwide due to pesticide use and other factors, with a potentially catastrophic effect on the planet. The study warns that more than 40% of insect species could become extinct in the next few decades.

While insects are routinely depicted as mildly annoying at best and a downright plague at worst, they make up around 70% of all animal species and serve as the structural and functional base of many of the world’s ecosystems. Until now, the broad conversation around endangered species has largely focused on vertebrate species, but entomologist Don Sands shares that insects are “the small creatures that run the world.”

The decline of even one species of insect could have dire consequences for food and farming: “If we don’t have insects as moderators of other pest populations, we have insect populations that flare up and ruin crops and make them difficult to grow.”

Integrated pest management is one such approach to sustainably managing insects, as it focuses on prevention rather than treatment, and uses environmentally friendly options to safeguard crops. The goal is not to eliminate insect pests entirely, but to keep their numbers at a point to which they no longer cause a problem.

Unless we change how we produce food, and move away from chemical pest management more broadly, we’ll be in big trouble. This shift in conversation around the importance of insects is an important first step.